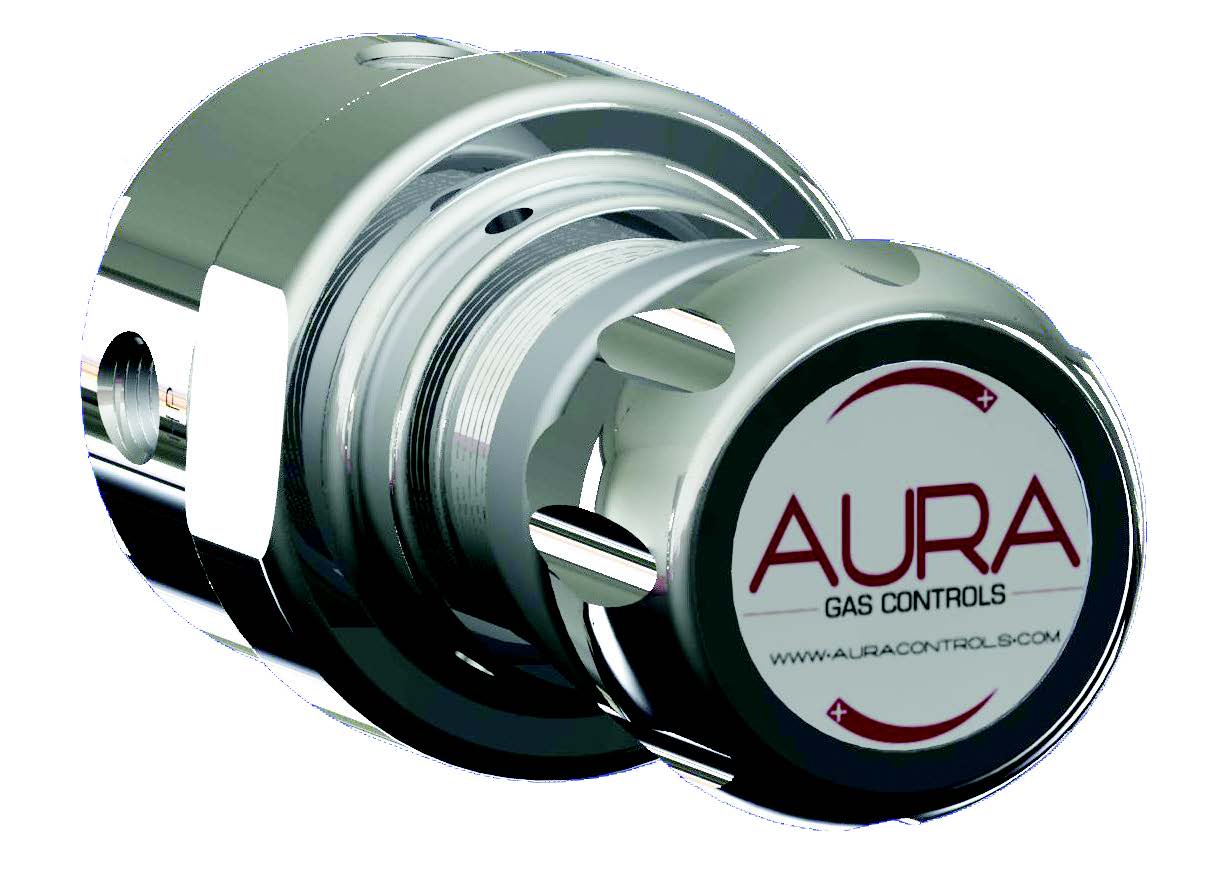 Each EXS regulator is assembled in a Class 100 clean room as a complete assembly with all gauges, valves, and fittings attached. The complete assembly is 100% helium leak checked and cleaned for oxygen service. Additionally, the EXS undergoes multiple flow and function tests to meet the harsh demands and rugged environment of any application worldwide

The EXS is available with Dursan® LS inert and anti-corrosive technology that provides superior corrosive resistance to exotic metals in highly acidic or caustic applications, making the EXS the engineer’s ideal choice for sub-atmospheric and low flow applications.

We use cookies in order to give you the best possible experience on our website. By continuing to use this site, you agree to our use of cookies.
Accept
Read More